Daytime Fatigue – Why Are You So Tired? 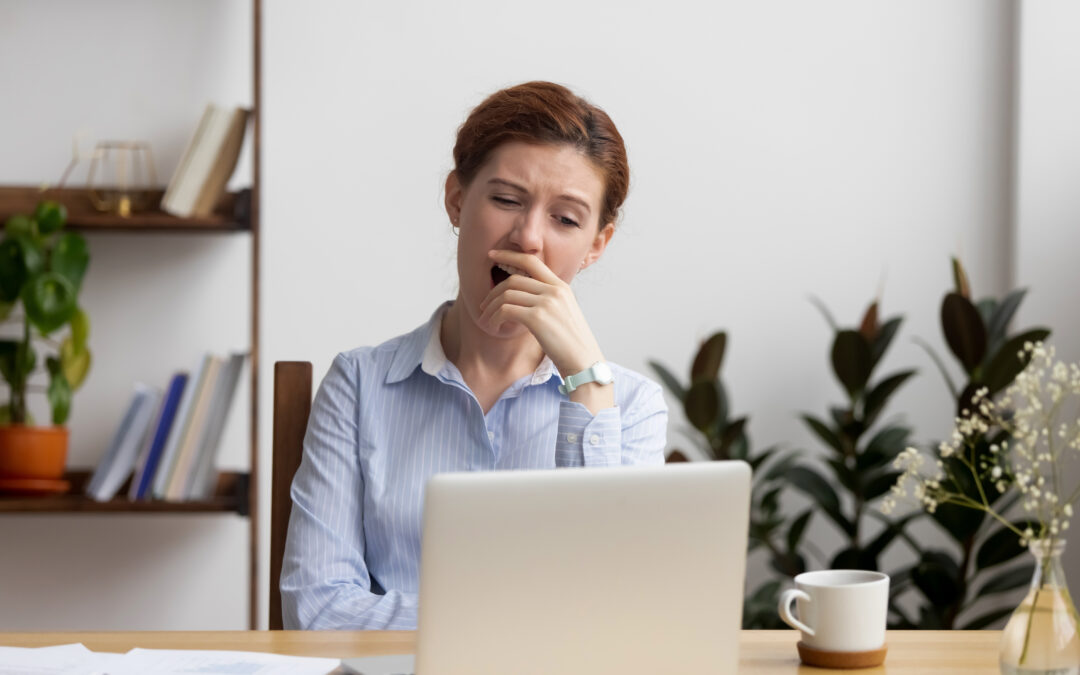 3 Surprising Causes of Being Tired

Daytime fatigue. Uncontrollable sleepiness. Restless sleep. We’ve all had nights when we just can’t get comfortable, toss and turn, or can’t fall asleep. But if they’re regularly occurring, there’s a problem. Chronic sleep deprivation adds risk for developing a wide range of health conditions. There can be many causes of being tired. If it’s becoming a concern, finding out why is essential. Major sleep disorders could be in play, potentially wreaking long-term havoc on your health

Causes of Being Tired

Lack of sleep impacts people in many ways—from mood to performance to critical thinking—so if you’re not getting enough sleep, you feel it, and it shows. Of course, it’s normal to feel tired after a long day or the morning after staying up too late or being out on the town. But it’s not normal to always feel tired when you wake up, or worse, all day long. That’s known as daytime fatigue. Here are three surprising causes of being tired that are more common than you might think.

It’s clear that daytime fatigue and uncontrollable sleepiness are red flags for potential major sleep disorders, but rest assured there are treatments. Schedule an appointment with your doctor or a sleep specialist for a sleep study.