What Can Cause Sleep Paralysis? Your Worries Explained 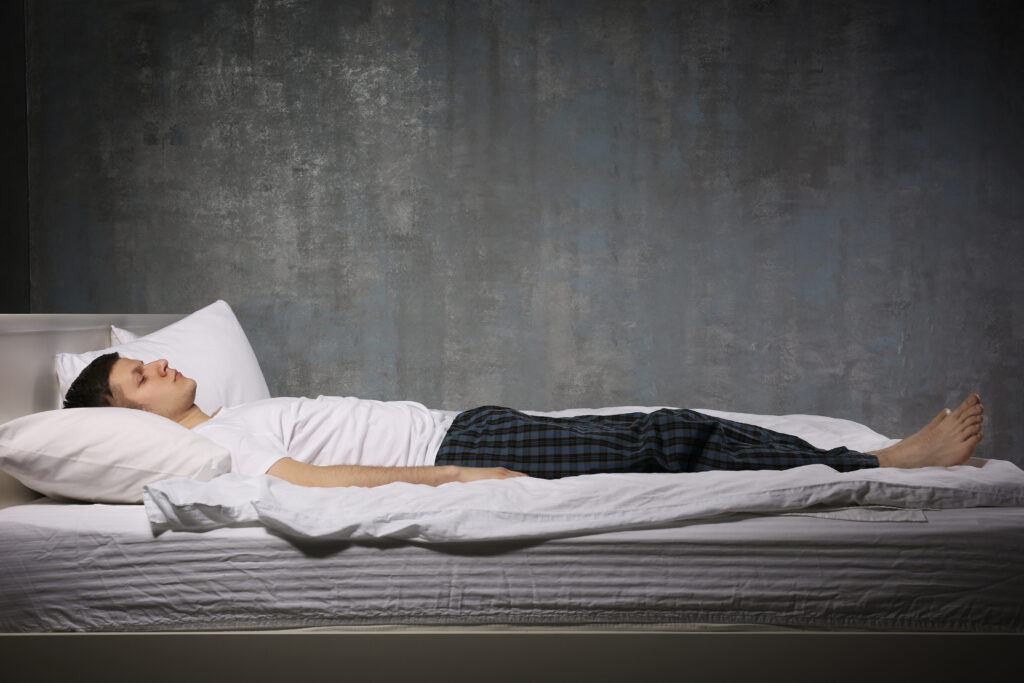 Sleep paralysis is a temporary inability to move or speak that occurs right after falling asleep or waking up. Individuals remain aware during episodes, which can often be accompanied by hallucinations or vivid dreams. These episodes usually last for a few minutes and are often frightening. Sleep paralysis typically occurs in people who suffer from narcolepsy or sleep apnea, but it can happen to anyone. Although there are still many unknowns on what can cause sleep paralysis, it’s important to recognize and take action if you’re experiencing symptoms.

During the dream state or when you’re experiencing REM sleep, the body’s muscles go into a state of relaxation. This prevents the body from reacting to or acting out dreams. This brief loss of muscle control is also known as atonia. If the body continues to be in this state of relaxation after REM sleep, physical movement remains restricted even if the person is conscious. This is the defining symptom of sleep paralysis.

Around 90% of episodes are associated with fear or involve some kind of hallucination. Sleep paralysis varies from person to person often lasting from a few seconds to an average length of six to seven minutes.

Can Sleep Paralysis be Dangerous?

“Can sleep paralysis be dangerous?” is a question often asked by many. The inability to control movement despite being conscious can be terrifying. A person experiencing sleep paralysis will find it difficult to move their arms, legs, head, and body.

If you have been experiencing sleep paralysis repeatedly, consult with a sleep professional. Your episodes may be linked to other sleeping disorders such as obstructive sleep apnea (OSA) and narcolepsy.

What Causes Sleep Paralysis and is it Preventable?

In most cases, sleep paralysis occurs while falling asleep at night. However, sleep paralysis can also occur during the waking stage and during daytime naps. Several factors can cause sleep paralysis like stress or sleep deprivation. A disrupted sleep schedule or someone suffering from shift work sleep disorder can also be at risk of experiencing sleep paralysis.

Other common triggers for sleep paralysis include: