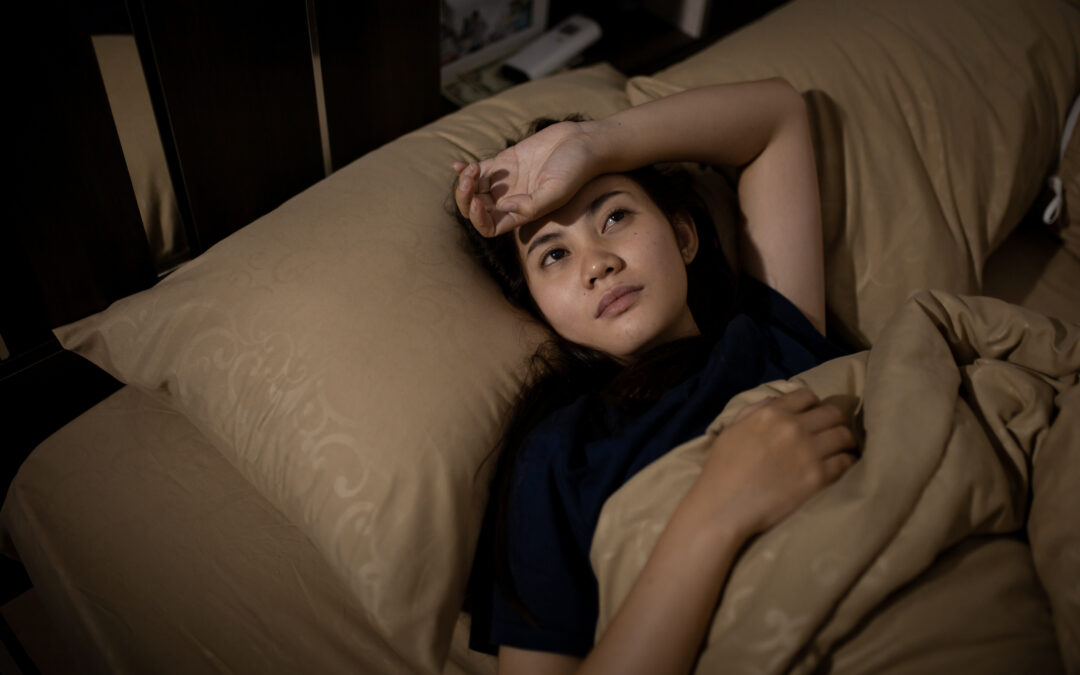 Who doesn’t enjoy a good night’s sleep? But if you are someone who suffers from a sleep movement disorder characterized by involuntary body movements, getting a good night’s sleep can prove to be a big challenge. An effective treatment plan can help not only effectively address the disorder, but can also help you start sleeping better!

Sleep movement disorder impacts the ability to control movements, making it difficult for you to either fall asleep or prevent you from getting a good night’s sleep. Involuntary body movements stem from a neurological condition that can lead to uncontrollable twitching, making it very difficult for a person to either fall asleep or to enjoy a restful sleep.

Here are three common sleep movement disorders that you should know about:

Although the cause of RLS is not known, specific medication and lifestyle changes, including regular physical workouts and avoiding stimulants such as caffeine and alcohol, have been found to be highly effective in providing restless leg syndrome relief.

People who suffer from sleep bruxism tend to grind or clench their teeth during sleep. While sleeping, the jaws contract. However, in people suffering from sleep bruxism, the contraction of the jaws can be very strong. Bruxism and sleep apnea are often companion sleep disorders.

Jaw contractions can lead to the grinding of teeth and the clenching movement of the teeth often associated with sleep bruxism. The danger of such strong jaw movement is that it can wear and damage tooth enamel, lead to facial pain, and also lead to a disturbed sleep pattern.

The sound of teeth grinding can also be quite loud. If the condition is very severe, it affects not only the person suffering from the condition but also impacts their partner. Here are some facts about sleep bruxism:

The use of a bite guard, which is a commonly prescribed oral device, has been found highly effective in limiting the symptoms of sleep bruxism, including dental damage and facial pain.

People diagnosed with a periodic limb movement disorder (PLMD) suffer from involuntary body movements in their lower legs during sleep. While the condition does not prevent the person from falling asleep, it does severely disrupt their ability to fall into a deep sleep at night. A few facts about PLMD:

Sleep movement disorders can impact not only the quality of your sleep and the state of your body and mind at night, but if left unchecked, can start affecting your day-to-day life as well.