The slumber-induced brain activity, imagination, and thought processes that comprise your dreams have the distinct power to entice, excite, mystify, or terrify you while you get the rejuvenating rest needed to sustain your body and health each night. Some dreams seem incredibly realistic, some are bizarre, and most are not stored in your memories at all upon awaking. The content of your dreams can sometimes reflect waking ambitions or fears, but mostly dreams seem to present randomly and out of your conscious control. Or are they?

Dreams have always been a topic of extreme fascination and study, and a highly debated question many people are investigating is whether or not it is possible to deliberately control, guide, or dictate the content or direction of your dreams. This phenomenon has become known as lucid dreaming. 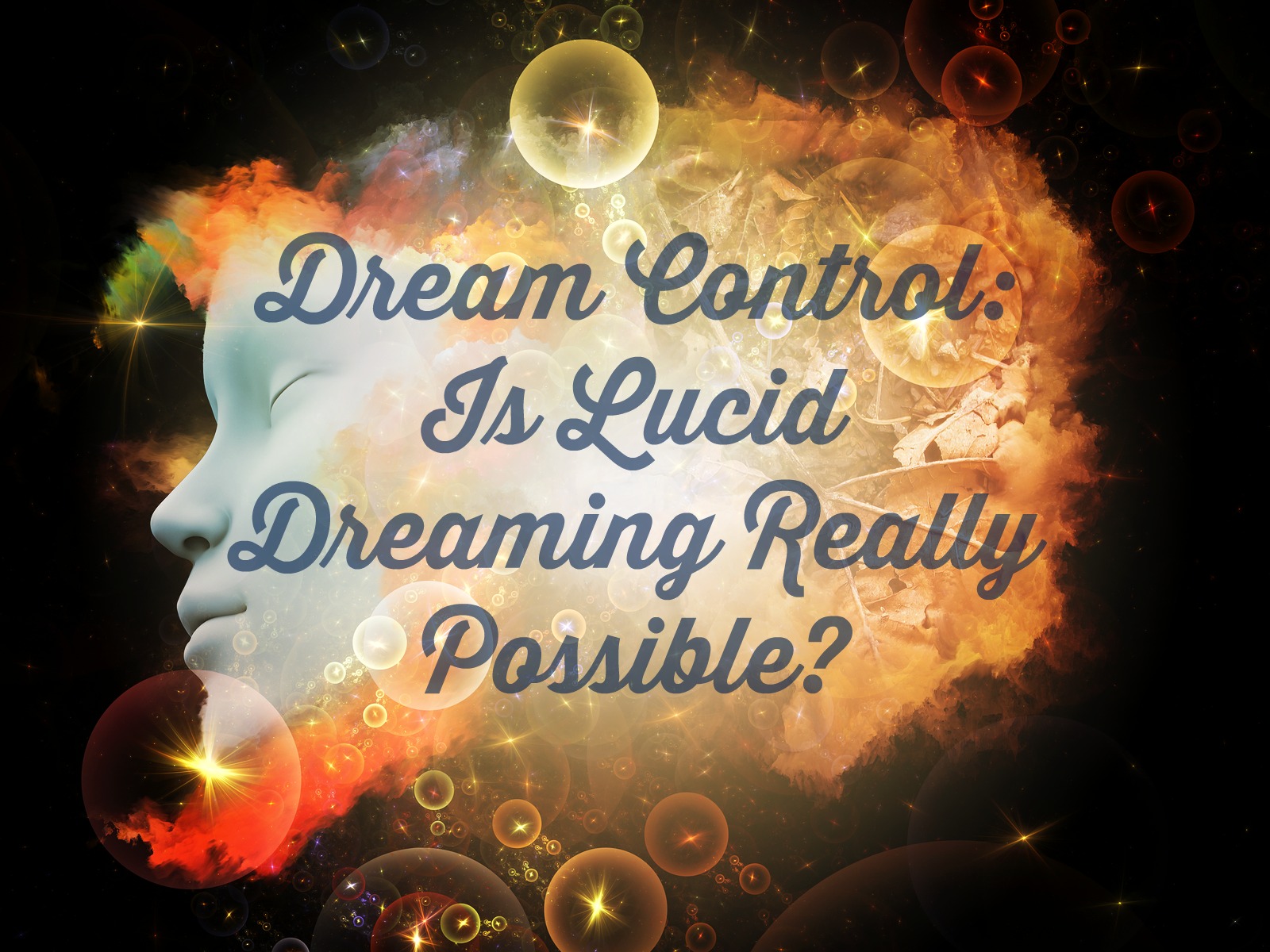 If you’ve ever been curious about whether or not you can intentionally guide the direction of your dream world, here are the fascinating things you’ll want to know about lucid dreams:

What is Lucid Dreaming?

According to WebMD, lucid dreaming involves consciously recognizing that you are in the midst of a dream, while you are asleep and dreaming. People who experience lucid dreams believe that they can control the direction of their dreams, make decisions, and weave their own conscious storylines and plots into an existing dream in progress.

Your Brain on Dreams

Dreams occur during REM sleep cycles. According to Scientific American, the areas of the brain activated during REM sleep may play a large role in the development and content of your dreams. During REM cycles, the following parts of your brain become more active:

The heightened activity of these brain regions is likely what make dreams feel so realistic, engaging, and emotionally moving.

How Many People Experience Lucid Dreams?

Psychology Today reports that people have been documenting the ability to direct and control dreams since the 1800s. Continuing research seems to support the possibility, as well. According to a dream study conducted by the Psychology Department at the University of Wales, 58 percent of people studied experienced at least one lucid dreaming experience during their lifetime. Additionally, 21 percent of the people who participated in the study said that they experienced lucid dreaming at least once per month.

How You Can Try Lucid Dreaming For Yourself

While there is no conclusive research confirming the definitive possibility of lucid dreams, there isn’t any stating that it’s impossible either. The Huffington Post suggests trying the following things in order to experience lucid dreaming:

Is lucid dreaming really possible? It appears that it may be. However, it does not seem that everyone experiences this phenomenon of existing between waking and sleeping consciousness. One thing is certain though, in order to dream, you must sleep. If you are having chronic troubles with getting enough adequate rest at night, then participating in a sleep study can be a great first step in reclaiming your sleep and your dreams.