Do You Like to Sleep In? It Could be Because You’re Smart

Do You Like to Sleep In? It Could be Because You’re Smart

If you answered yes to either question, it could mean you are smart. 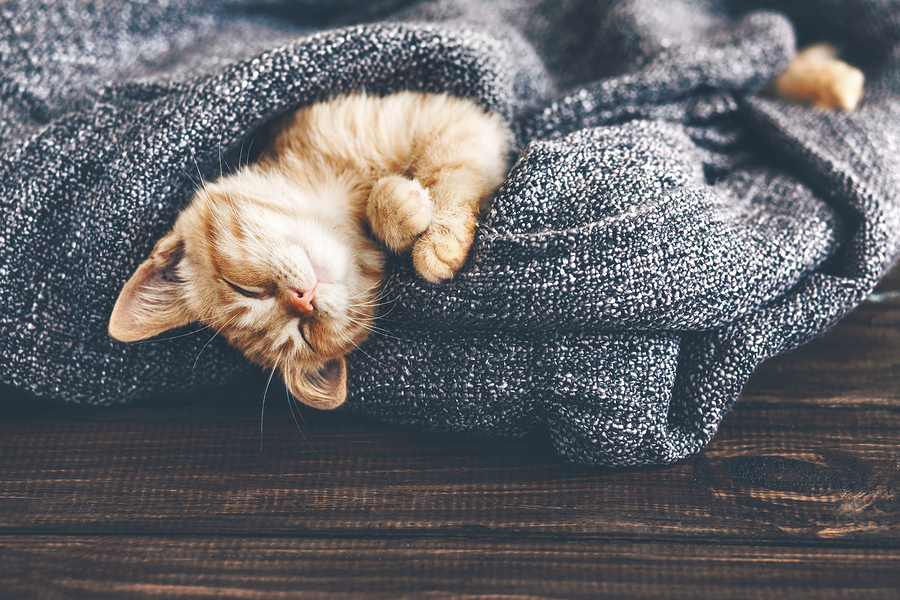 Do your best ideas hatch when you should be sleeping, and keep you awake and alert into the night? Do you find you get more rejuvenating and restful sleep in the morning hours when you should be awake?
If you answered yes to either question, it could mean you are smart. Photo: Bigstock

Interesting research on sleeping patterns published in The Huffington Post has unveiled findings that those who like to stay up late and sleep in may be smarter and more creative than those who are early to bed, and early to rise. The study asserts that people who deviate from a more traditional sleep schedule developed by our ancestors who rose and slept along with the sun, tend to be more intelligent.

That internal clock that drives a desire to sleep in has also been linked to other positive life impacts, such as increased creativity and enjoyment, and decreased stress.

Creativity increases because creative thinking isn’t shut off too early

According to information published by ABC Science, a research study of 120 people was done in Milan by the Catholic University of the Sacred Heart to determine the correlations between sleep habits and creativity. People were asked whether they tended to wake up early or stay up late and sleep in, and were then given a series of tests used to measure creative thought processes. According to the results of this study, “evening types aced each test according to the criteria, while morning and intermediate people struggled to get scores over 50.”

The lead researcher on the study, Marina Giampietro, attributed this creativity spike to the “development of a nonconventional spirit and of the ability to find alternative and creative solutions.”

People who sleep in enjoy their days more

People who wake up early seeking to enjoy their day more may, in actuality, be counteracting their own plan by diminishing their overall energy levels and decreasing the enjoyment of the total number hours they are awake.

A research team at the University of Belgium conducted a study that interviewed 30 people, 15 who were “extreme early risers” and 15 who were “extreme night owls”. The researchers studying the brain activity of participants right after they woke up, and again 10.5 hours later.

Interestingly, both groups experienced similar energy levels upon waking up, but with the second measurement at 10.5 hours, it was discovered that those who were early risers had “lower activity in brain regions linked to attention and the circadian master clock, compared to the night owls.”

Night owls are less stressed, and get more accomplished

While it may seem like those who awake early will inevitably accomplish more, and avoid stresses by giving themselves more time in the day, a study reported on by BBC showed interesting results to the contrary.

During this study, researchers analyzed the saliva of 42 people with various sleep schedules, 8 times a day, for 2 days. Upon this analyzation, they discovered that the saliva of the people who perpetually woke up earlier had higher levels of cortisol in their saliva than those who slept in. Cortisol is the main hormone indicating the presence of stress in the human body.

Additionally, researchers found that the early risers in the test group of volunteers were in worse moods than those who slept in. Those who woke up early also were more prone to complaints of sore muscles, headaches, and cold-like symptoms as the day went on.

Researchers asserted that “early awakening was associated with greater powers of concentration, being busier and experiencing more hassles throughout the day”. People in the early rising test group also reported more anger and less energy as the end of the day neared. However, those who tended toward sleeping in were more stress-free, relaxed and leisurely.

If your internal clock tells you to sleep in, it may be because you are smart, creative, and know how to make the most of your time while you are awake. Early risers, try sleeping in and see how it impacts your mood, stress level, and intellect. Perhaps we’ve evolved beyond rising and setting along with the sun, but maybe it’s all about personal preference and whether the morning or the night drives your happiness.