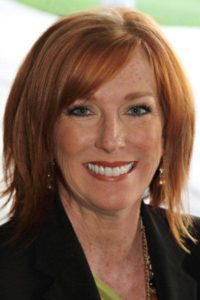 Being a teenager has never been easy, yet in the last couple of decades, it seems to have become an even more difficult feat. Teens today must prepare for adulthood, find their niche in the world, deal with hormones, face the stress of school, and handle the ever-present pressure of maintaining high social standards thanks to the numerous forms of social media. Some teens add to this list an extracurricular or two and even a part-time job. Teens often put sleep low on their list of priorities.

Further complicating things for teens, is that biologically they are wired to want to stay up later and sleep in longer. Believe it or not, their desire to stay up until two in the morning and wake up at noon isn’t their fault! Unfortunately, the world is not organized around what their biological clock is pushing them to do. In recent years, the term “social jet lag” has been used to define such a problem. Social jet lag describes the imbalance between a person’s natural sleep pattern and the demands of society to be awake and active during certain times. (2) Most of today’s teens suffer from social jet lag, which means they often fail to get the eight hours of sleep at night that they require. As a result, many teens will score lower on tests and experience higher levels of depression and anxiety. Poor sleep in teens has also been linked to bad habits like drinking and smoking. (3) Furthermore, bad sleep habits in adolescence can lead to problems sleeping in adulthood. 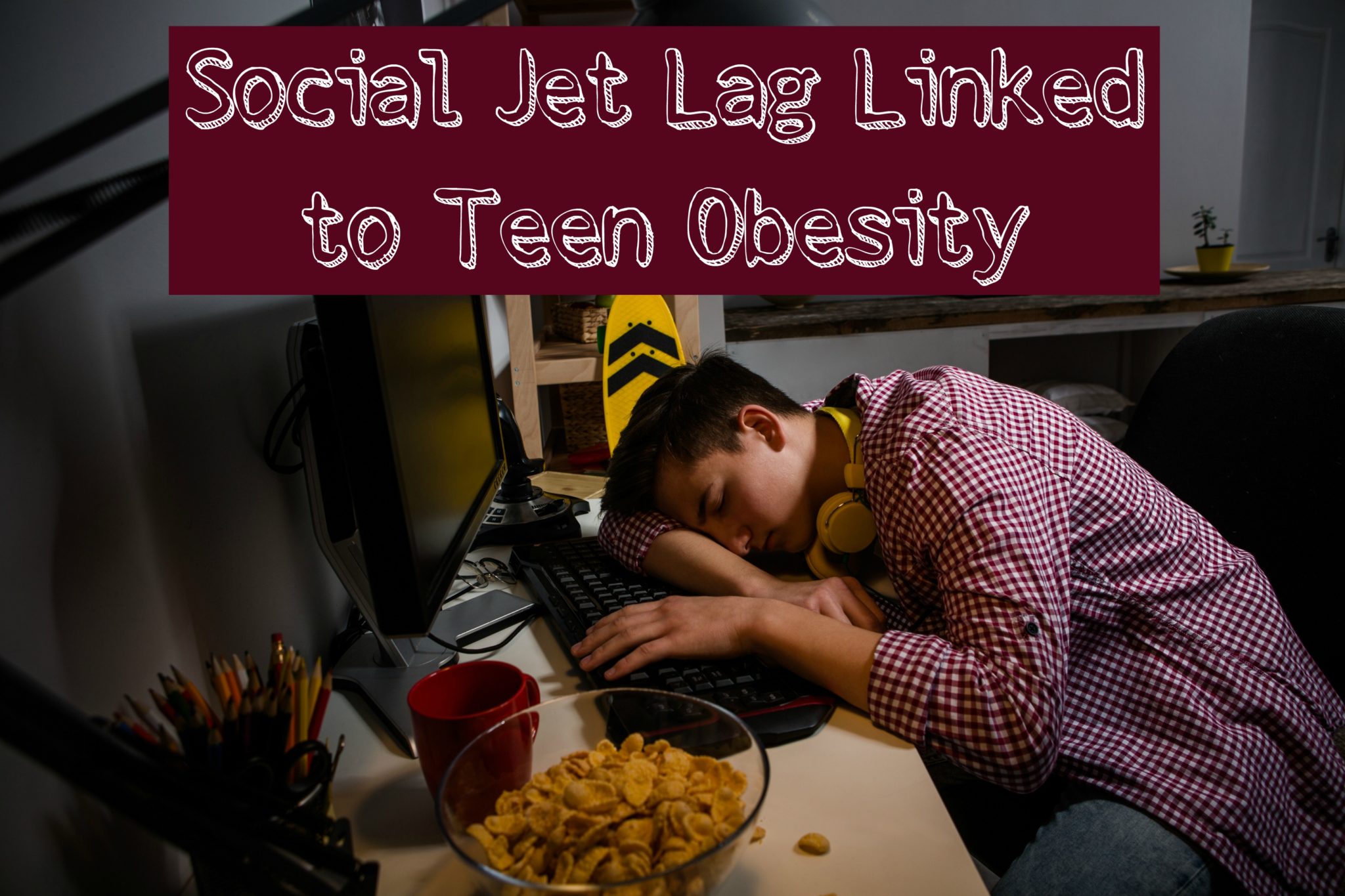 A recent study shared by JAMA Pediatrics further affirms the need for better sleep for teens. (1) The study found that teen girls that suffer from social jet lag are not only prone to the issues above, but they also have a higher risk of obesity.

In the study, social jet lag was represented as the cross-reference of the amount of sleep each teen got over the weekend versus how much sleep they had on weekdays. Of the 804 teens studied, nearly half slept an extra hour on weekends and around 14 percent got an extra two or more hours. In the female subjects, an hour of social jet lag correlated with an increase of 1.20 cm in waist size and increased their body mass index (BMI) by about half a point. The male subjects, though not immune from social jet lag, do not appear at risk of weight gain because of it, the study found. (1) While this may be true, there are still risks of weight gain for both adolescent boys and girls due to sleep deprivation.

How Sleep Deprivation Can Lead to Weight Gain:

What can be done?

California was recently the first state in the country to push start times by at least half an hour making it so that school will start no earlier than 8 am, as is advised by the American Academy of Pediatrics and the American Medical Association (4, 6). This is a great victory for teens of California, and as a society, we should push for the same for teens across the country.  Even the smallest delay in start time has increased the number of teens sleeping eight or more hours during the school week from 18 percent to 44 percent. It also lessens the amount of daytime fatigue and caffeine consumption amongst teens.

At home, parents should allow teens extra hours of sleep on Saturday only. This will enable them to get a little extra sleep and not completely throw off their circadian rhythm. Allowing them to sleep more than that will heighten their fatigue. (5) You should also push them to remain active. Video games and streaming shows are fine but in moderation. Exercising daily is a great way to increase sleep quality in teens. You should also have them stay off blue light-emitting electronics within an hour of bedtime. If that seems impossible, invest in some glasses that block out blue light for them to wear. You should also stop them from drinking caffeine after 2 pm as it takes six to eight hours for the effects to fully wear off.

No, the teen years are not easy, and their natural sleep patterns certainly aren’t helping them in our nine-to-five society. Teens are so close to entering the world of adults and will soon contribute to society on a larger level. As such, we should try and work with them to ensure they are doing so in a healthy way. Allowing them to get the required amount of sleep they need and stressing the importance of a regular sleep routine is a great way to do that.

If your teen is having a difficult time sleeping, and you feel it goes beyond social jet lag, they may benefit from a sleep study. Call (480) 830-3900 or click here to schedule a sleep consultation at one of the five Valley Sleep Centers locations today.