What Triggers Narcolepsy and How Common is it?

Triggers and Early Signs of Narcolepsy 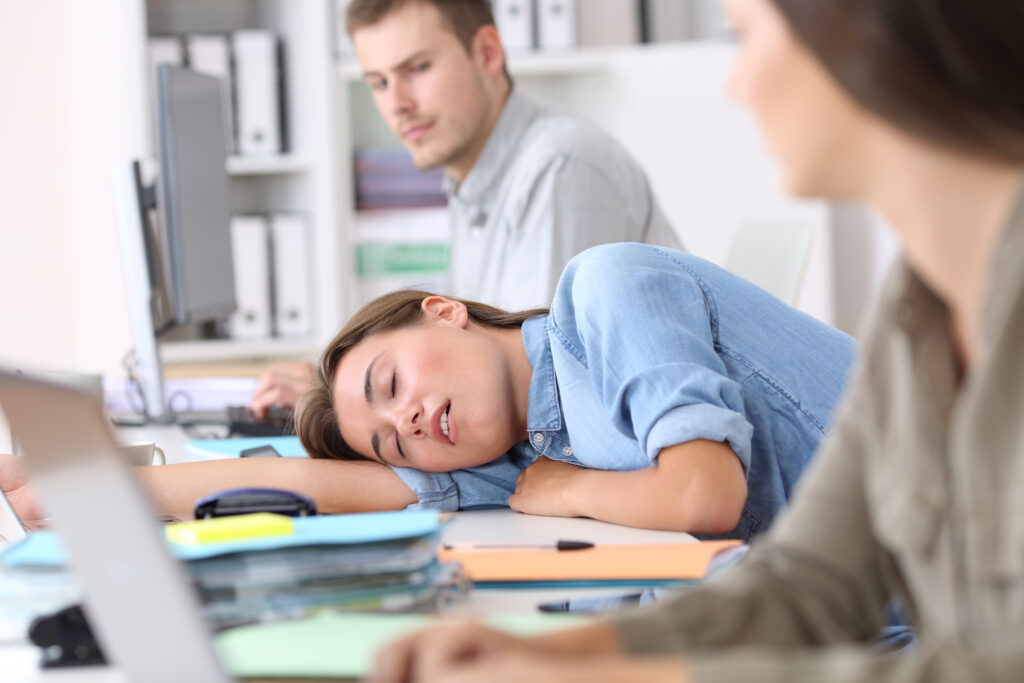 Narcolepsy is a life-changing, invisible disorder that affects sleep-wake cycles. Oftentimes, early signs of narcolepsy are not diagnosed for years after they develop. Excessive daytime sleeping, or EDS, is one of the most well-known symptoms of narcolepsy, but it’s not the only one. People with narcolepsy experience weakened muscles, vivid (sometimes frightening) dreams, and an uncontrollable urge to sleep. Keep reading to learn more about the triggers of narcolepsy.

So, how common is narcolepsy? This disease affects an equal amount of male and female adults, and about 1 in 2,000 or 3,000 people are diagnosed with it every year. This type of sleep disorder may not be extremely common, nevertheless, it’s important to be able to recognize the early signs of narcolepsy. Many people have reported they experienced the early signs of narcolepsy during their teenage years. In most cases, narcolepsy isn’t genetic, as it occurs sporadically. There have been reports of narcolepsy being genetic and attributed to family history, but this is rare. If a parent has narcolepsy, there is a 1% chance that they will pass the disorder to their children.

Although research can’t confirm everything regarding narcolepsy, there have been a few commonly reported underlying causes. Here are a few of the top triggers of narcolepsy:

The Top Triggers of Narcolepsy

It’s important to understand these possible triggers of narcolepsy, but if you have experienced one of these signs, don’t jump to any conclusions before speaking to a sleep specialist. After all, you shouldn’t lose sleep over the mere possibility of a sleep disorder!

Pop culture and the media don’t often showcase the reality of narcolepsy. Although excessive daytime sleepiness is very common, there are many other signs and symptoms that go along with it. For example, sleep paralysis, cataplexy, hypnopompic hallucinations, and disrupted nighttime sleep are other major early signs of narcolepsy.

Are you, or someone you know experiencing these kinds of symptoms on a regular basis? Schedule a virtual appointment with one of our specialists to discuss your potential narcolepsy issues, or any other sleeping problems you may be experiencing.

For information about our Community Health Talk series, visit the link below for the full calendar of complimentary virtual events.