Modern sleep research didn’t really begin until the middle of the 20th century with the discovery of REM sleep in the 1950s.  So, it is no wonder there are so many misconceptions and myths surrounding it. 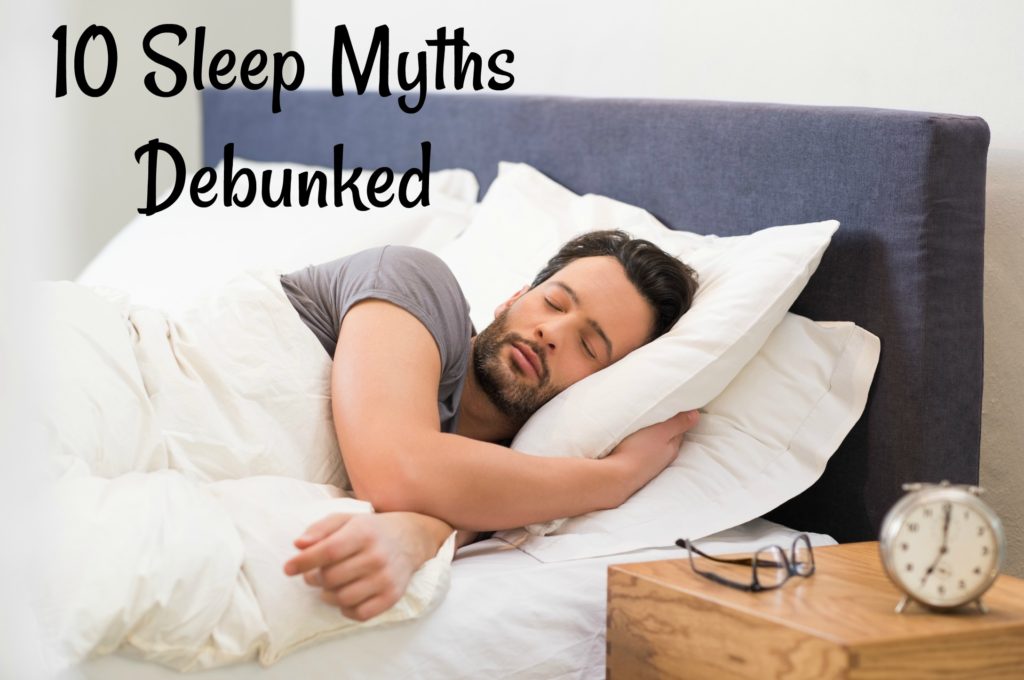 Before REM sleep was discovered, sleep was regarded in the scientific world as a “passive process,” with little being done to study it. Therefore, with the lack of available pragmatic evidence, sleep has been surrounded by many old-wives’ tales and homespun remedies.

While there are still many sleep mysteries that need to be solved, in the last few decades, scientific research has been able to help us separate quite a bit of fact from fiction. Here are 10 of the most common sleep myths debunked.

Getting a good night’s sleep is important to everyday life. If you are having trouble sleeping at night and fail to feel rested throughout the day, there are many effective solutions available. Participating in a sleep study can be a very valuable exercise to determine if an underlying sleep disorder is causing the diminished quality of your sleep. Schedule your sleep consultation at one of the Valley Sleep Center’s five convenient locations today.