Can Head Trauma and/or CTE Cause Sleep Apnea? 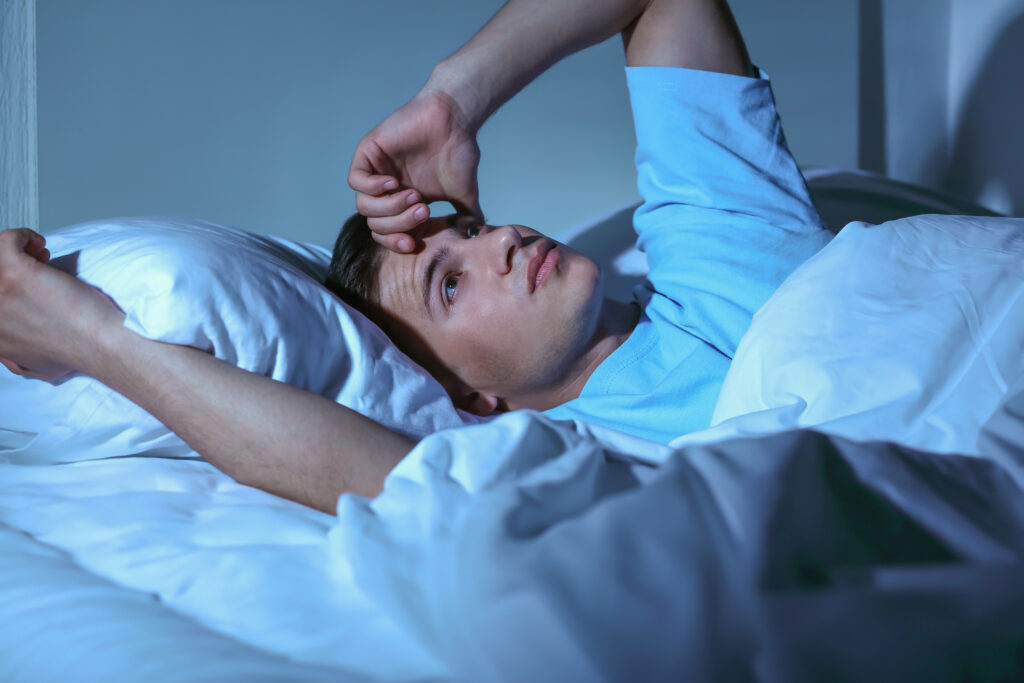 Chronic traumatic encephalopathy (CTE) is a brain condition associated with undergoing recurring hits to the head. Often referred to as “punch-drunk syndrome,” CTE most commonly occurs in sport athletes like boxers or those playing hockey, soccer, or football as well as combat veterans or victims of abuse. Some long-term effects of CTE are dementia and severe behavioral changes like depression, mood swings, and suicidal thoughts. Too often, when solely focused on treating patients for CTE, doctors can overlook other treatable conditions like obstructive sleep apnea (OSA).

A sleep study done with college-aged football players found a direct correlation between head trauma and sleep apnea. It suggested an increased risk of developing sleep apnea due to fatty tissue deposits around the neck that develop due to repeated impact on the field. Where CTE results in severe cognitive impairment and emotional instability, sleep apnea is directly associated with heart disease, arrhythmia, hypertension, and strokes.

With OSA, the muscles in the back of the throat collapse, causing soft tissue to block the airway and preventing any oxygen from making its way to the lungs, resulting in episodes, or apneas, of discontinued breathing.

Some Sleep Apnea Symptoms Include:

Some Common Symptoms of Both Head Trauma and Sleep Apnea Include:

While CTE is incredibly prevalent and essential to tend to, it is just as vital for doctors to assess for other potential underlying conditions because if not caught, diagnosed, and treated early on, the risk of developing sleep apnea or other severe illnesses increases immensely. Earlier diagnosis can often lead to easier and more effective treatment like CPAP therapy to help minimize cognitive and physical health issues for the future.

Whether you’re a former athlete or not, if you’re experiencing any of these symptoms, you should seek professional assessment to confirm or eliminate a diagnosis for sleep apnea, as sleep disruptions can harm your brain and body. To learn more about the long-term effects of CTE and its relation to sleep apnea, consult your doctor or sleep specialist.