Sleep, Dementia & How They Correlate 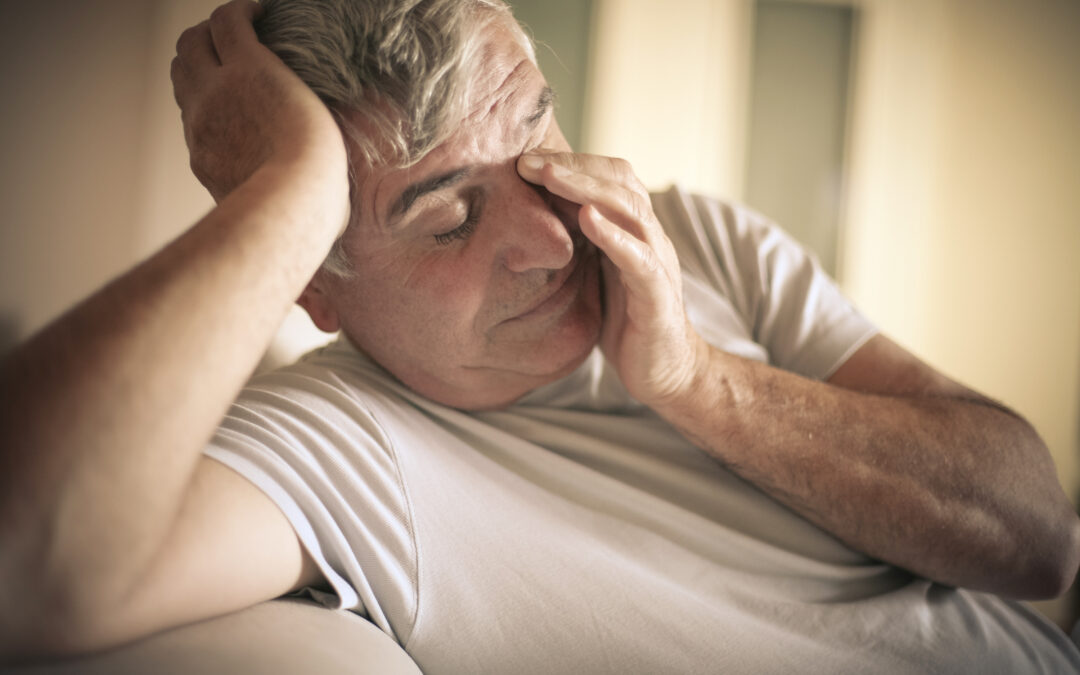 Is Lack of Sleep a Dementia Risk?

If there is one thing we know by now, it’s that good sleep is essential to good health. We also know that lack of sleep is a significant risk factor for many developing chronic health conditions such as heart disease, diabetes, obesity, and depression. But are insomnia and dementia linked? While the connections between sleep and dementia might not be fully understood, numerous studies indicate that a lack of sleep increases dementia risk, suggesting that although it may be under-researched, there is a definite correlation.

The Link Between Insomnia and Dementia

When it comes to insomnia and dementia, one might think the correlation is quite clear as quality sleep is known to play an essential role in things like learning, concentration, and storing memories and boosting overall mood and health.

But, while these are connecting factors, various studies also suggest that sleep patterns earlier in life may be a primary cause. Specifically, both insufficient sleep and sleeping longer than average have been shown to play a role in later dementia risk. However, experts are unsure whether these sleep changes contribute to the disease or just simply reflect early symptoms.

What experts do know is that our brain and body undergo many essential biological functions during sleep, functions that only occur during sleep, including the clearance of toxic waste products that build up in the brain. Therefore, sleep is essential. Simply put, when we sleep, it’s believed that our brains rid themselves of things they don’t need so when we don’t get enough sleep, a plaque-like substance called beta-amyloid builds up. The accumulation of this particular type of brain waste is thought to be one of the chief causes of Alzheimer’s disease.

National Institutes of Health (NIH) shared a study conducted by Dr. Séverine Sabia of Inserm and University College London where they examined how sleep patterns earlier in life may affect the onset of dementia decades later. The research was supported in part by NIH’s National Institute on Aging (NIA).

Researchers examined data from around 8,000 participants beginning at age 50. Each of them was assessed on a wide variety of measures and interviewed on six occasions between 1985 and 2016 about how many hours they slept at night.

To assess the accuracy of this self-reporting, some participants wore accelerometers to measure their sleep time objectively. Throughout the study, 521 participants were diagnosed with dementia at an average age of 77 years old.

Researchers made sure to adjust their model to account for other factors known to influence dementia risk or sleep patterns, including physical activity, smoking, drinking, body mass index, and certain medical conditions like heart disease and diabetes. They also separated out participants with mental illnesses like depression or anxiety, which are strongly linked to sleep disturbances.

Analysis of the data showed that people primarily in their 50’s and 60’s who got six hours of sleep or less per night were at a greater risk of developing dementia later in life. Compared to those getting the normal amount of sleep (about seven hours), people who had less than the average, saw a link between lack of sleep and dementia, with a 30% increased risk of being affected by the disease.

Whether you’re struggling with sleep, dementia or any other sleep-related disorder, there are several adjustments you can make to your routine to help you get the rest you need, including:

Common signs of sleep problems include trouble falling or staying asleep, frequent daytime napping, waking too early or getting overly agitated in the evening. If you’re experiencing any of these symptoms, contact our experts at Valley Sleep Center so we can determine the best solution for your sleep!