The amount of sleep that you need to function effectively and successfully each day is directly correlated with living a healthy, happy life. Too little, or even too much sleep can create physical or cognitive issues as well as drastically impact your overall health and well-being.

But how much is enough? A Nurses’ Health study at Harvard reported that the optimal amount of sleep for adults averages between seven and eight hours per night. Similarly, research published by the National Sleep Foundation also revealed that people who slept an average of seven to eight hours a night maintained a higher quality and healthy life than those who under or overslept.

While it may seem surprising, and even somewhat counter-intuitive, that you can sleep too much, studies have shown that excessive sleeping can lead to declines in memory and cognition, as well as increase your chances for obesity, disease, and depression. 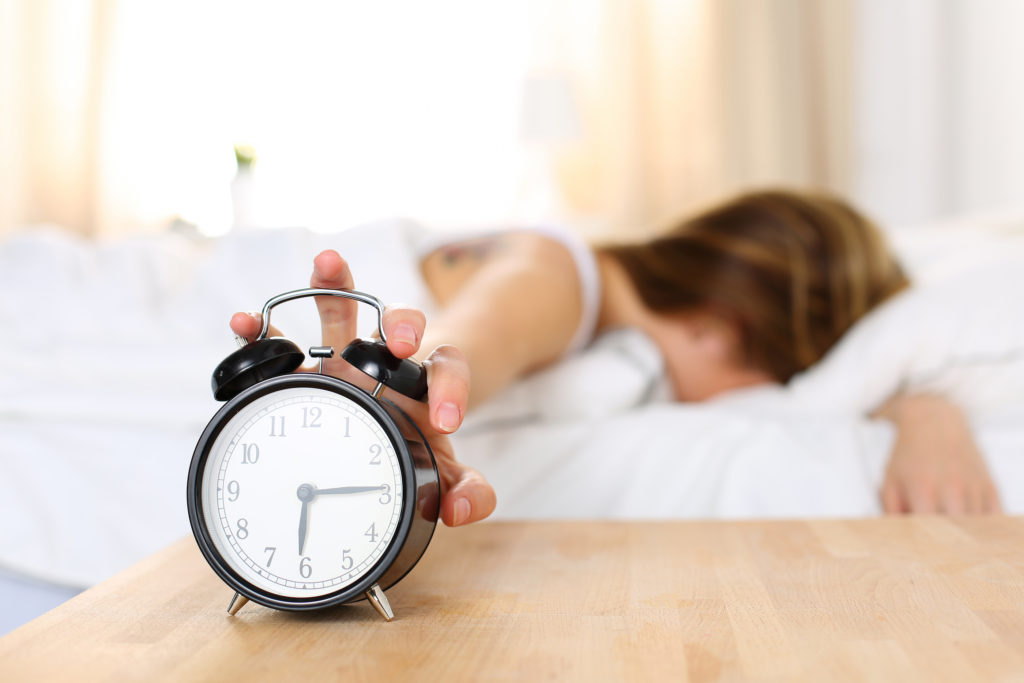 Declines in Memory and Cognition

Consistently sleeping too much can lead to declines in memory retention, as well as cognitive thinking skills. This Harvard-based study examined mental and physical health in women with relation to sleep habits, and revealed that women who slept less than five hours, or more than 9 hours a night performed worse in memory and thinking skills tests than those who slept seven to eight hours.

Additionally, the University of London conducted a study in 2011 was designed to test how memory, reasoning, and vocabulary were impacted by sleep patterns. The study showed that the brains of people who slept too much or too little were aged by up to seven years, compared with those who slept an average of seven to eight hours a night.

Increased Chances of Obesity and Disease

Sleep is very important to good health, and the average amount you sleep each night has an impact on your risk for obesity and disease. In fact, a recent study reported on WebMD found that people sleeping nine to ten hours per night, over a 6 year period, were 21 percent more likely to become obese.

Sleeping too much or too little on a consistent basis has also been linked to contributing to ailments and diseases such as:
• Headaches
• Back Pain
• Diabetes
• Heart Disease

Issues with Anxiety and Depression

In addition to affecting your memory and physical health, sleeping too much can make you feel sluggish, lethargic, and depressed. Oversleeping, however, can also be a symptom or warning sign regarding your mental health, and point to larger issues going on in your waking hours, such as depression and anxiety. The Anxiety and Depression Association of America reports that of the people who say they experience daily anxiety, 70 percent say they also have sleep issues.

If you are oversleeping consistently, and are also experiencing poor moods, low motivation, and a lack of interest, then together these things can all point to early signs of depression. If you are having such feelings, and find that your sleeping excessively is diminishing your quality of life, contacting a professional counselor or sleep expert to help you is highly recommended.