Are You at Risk for Sleep Apnea?

Do you find that you don’t feel rested, regardless of the amount of sleep you’ve gotten? Are you having problems with your memory and/or mood? If so, you may be suffering from a condition known as obstructive sleep apnea. Obstructive sleep apnea is a disorder that occurs when you struggle to breathe freely throughout the night leading to fragmented sleep. 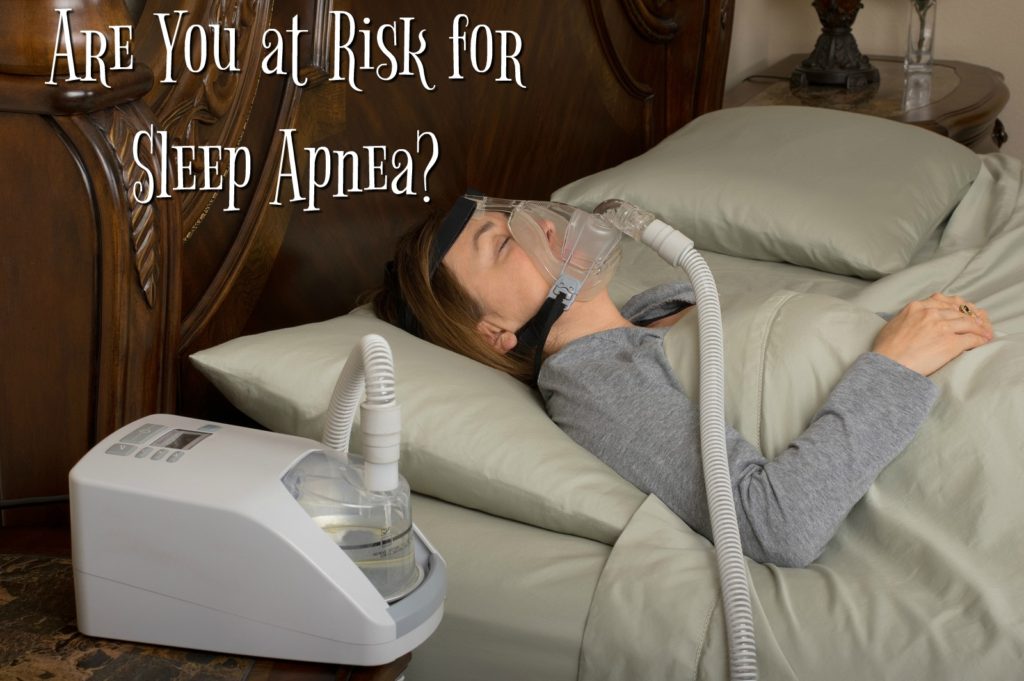 Sleep apnea affects around 18 million Americans. It can affect anyone- men, women, and even children. However, there are certain characteristics that can put you at a higher risk for the disorder, including the following ten.

Obviously, the size of your neck and airway are out of your control, and you cannot change them. However, some of these factors can be avoided -and your risks reduced- with lifestyle changes such as managing your weight, and reducing or eliminating tobacco and alcohol intake.

If you feel that you may have sleep apnea, don’t hesitate to see a doctor or specialist for help and guidance. Sleep apnea is a serious disorder that can be life-threatening, so you should have it treated right away. Call 480-830-3900 to schedule a consultation at one of our five convenient Valley Sleep Center locations today so you can protect your health and get more sleep to feel more energized and rested.