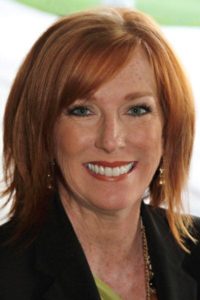 In recent years, weighted blankets have started to be marketed as a sleep aid for people with anxiety, autism, insomnia and other conditions that make sleeping difficult. But, do they work?

What are the Benefits of Using a Weighted Blanket?

A weighted blanket can help both children and adults reach a more relaxed state and allow them to sleep more deeply. They usually weigh between five to 30 pounds and create a type of therapeutic pressure that mimics deep pressure stimulation.

Weighted blankets also help to “ground” your body while you sleep by applying downward pressure. This is often referred to as “grounding” and has a very calming effect.

A 2004 study shows that grounding helps to reduce the levels of the stress hormone cortisol that your body produces at night. (2) Your brain produces cortisol when it thinks that you are under attack, evoking the “fight or flight response.” Stress is known to elevate cortisol levels which can harm your immune system, blood sugar levels, digestive tract, and sleep patterns/quality.

When cortisol levels are elevated and don’t naturally drop back down to normal levels, it can cause several complications, including:

The 2004 study reported that using grounding techniques while sleeping is an effective way to match cortisol secretion with the natural 24-hour circadian rhythms. Participants of this study found that grounding helped to reduce their cortisol production during sleep, improving their sleep quality as well as alleviating stress, insomnia, and pain. This was especially true for women. (2) 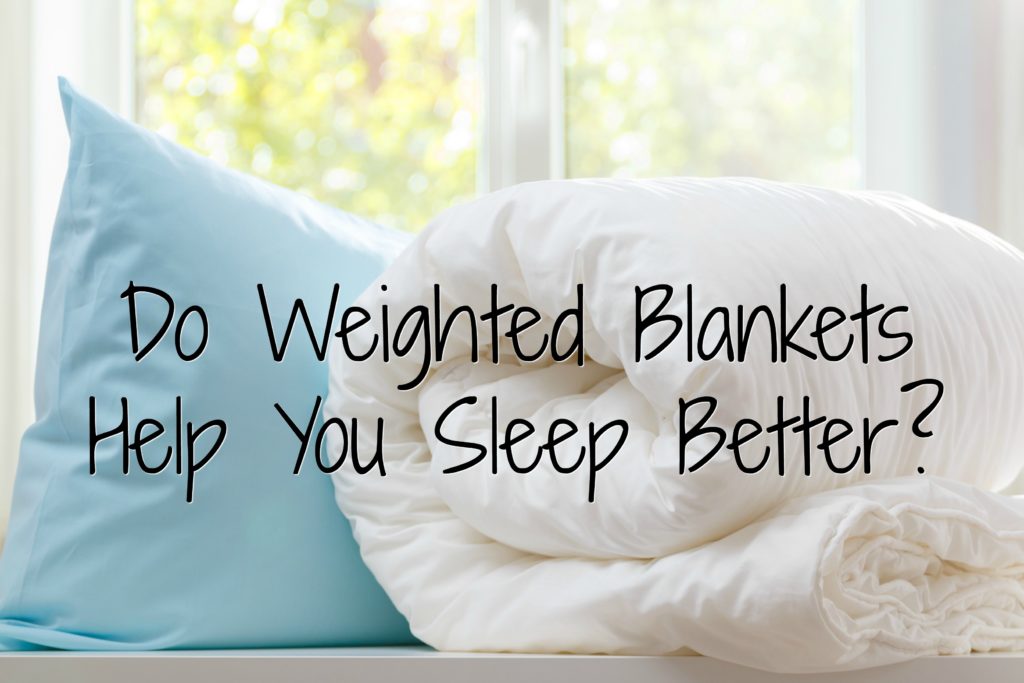 Who Benefits from Using a Weighted Blanket?

Weighted blankets have been studied for effectiveness for many conditions. While more studies are needed, previous results have been promising for people in the following scenarios:

Trouble sleeping is a common symptom of autism, especially for children. In a 2014 study, researchers looked at how effective weighted blankets were for sleep issues in children with autism. (4) The results of the study show that there was little change in sleep scores.

However, despite the lack of limited improvement in sleep scores, both the parents and children preferred sleeping with the weighted blanket. This finding is supported by a study performed in 2017 that identified the benefits of deep pressure therapy in some people with autism. (5)

This research was performed on 32 adults using 30-lb weighted blankets and concluded that of these adults, 63 percent felt that when they used a weighted blanket their anxiety was reduced. (6)

In the studies above, participants all felt that the weighted blankets were beneficial in reducing sleep issues including reducing the amount of times they woke at night. (4,5,6) However, research on the use of weighted blankets as an effective treatment for insomnia and other sleep disorders is sparse and conflicting.

While findings suggest that the blanket will help people feel more relaxed, therefore helping them sleep better, there is no evidence that they will help with the treatment or curing of sleep disorders. In other words, currently, research suggests that weighted blankets may help you to sleep better once you’ve fallen asleep, but they will not prevent insomnia and other disorders.

In 2016, a study used weighted blankets on people who were having their wisdom teeth removed. The participants who used the weighted blankets were said to have lower anxiety levels than those who did not. (7) A 2019 follow-up study performed on adolescents undergoing molar extraction also found that anxiety was reduced when a weighted blanket was used. (8)

Are There Any Risks to Using a Weighted Blanket?

Weighted blankets are also not ideal for people with the following conditions as they could exacerbate their symptoms:

How to Choose the Best Weight

There are two general rules when selecting a weighted blanket. 1.) It is between five and 10 percent of your body weight. 2.) It fits snuggly to your bed. Most manufacturers offer these suggestions:

Where Can You Find Weighted Blankets?

As they grow in popularity, weighted blankets are becoming more available and are sold at places like Amazon, Target, and Walmart.

Some companies that specialize in weighted blankets include:

Studies on weighted blankets have shown some positive results in helping to treat symptoms of various conditions including autism and anxiety. While more research is needed to determine if they can aid in the treatment of insomnia and other sleep disorders, they have proven to help relax a restless body and ease an anxious mind, thus improving sleep quality.

For more, check out this video spot on FOX10 Phoenix —

Valley Sleep Center – We Can Help You Sleep Better!

If you have trouble sleeping at night or think you might suffer from a sleep disorder. contact us at Valley Sleep Center for accurate analysis and treatment options.