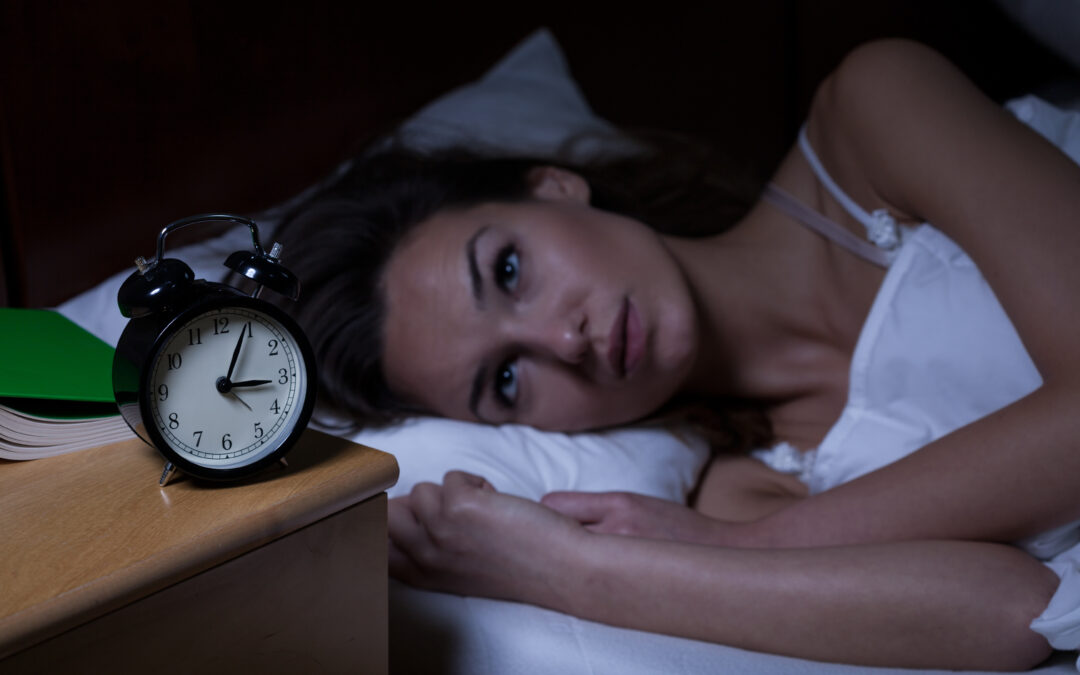 Does anemia affect sleep? A number of research studies indicate that the answer is yes, there is a strong correlation between iron deficiency and sleep problems. In this blog, we’ll break down the links between anemia and insomnia, as well as other sleep problems.

Anemia and sleep problems share a number of similar symptoms, including fatigue and feeling generally run down, even after a full night of sleep. Some people with anemia will also experience impaired focus and brain fog, as well as mood swings, anxiety, and depressive symptoms. These symptoms are also commonly found in people with sleep disorders. Other symptoms of anemia include:

The most common form of anemia is caused by iron deficiency—around 50 percent of all cases of anemia worldwide are caused by the lack of iron. This deficiency can be caused by a lack of sufficient iron in the diet or problems with iron absorption, blood loss, and more rarely, infection. Pregnancy also increases the need for iron in women, which can cause anemia.

Recent research studies have identified a specific gene associated with insomnia and anemia stemming from iron deficiency, as well as restless leg syndrome (RLS). Women have a higher risk of insomnia than men, so it’s not surprising to find that research shows women are at higher risk for iron-deficient anemia than men. Around 3 percent of all adult men in developed countries have iron-deficient anemia. In contrast, an estimated 20 percent of all women and 50 percent of pregnant women in developed countries have anemia due to iron deficiency.

A recent genome-wide analysis has revealed that the gene MEIS1 is linked with insomnia, which has also been implicated in restless leg syndrome and iron-deficiency anemia (IDA), the latter caused by a decrease in the oxygen transporter in the blood–hemoglobin (Hb). – Sleep Review Magazine

A larger Chinese medical study explored the links between iron-deficient anemia and insomnia over a period of six years. Among the study population, 4.3 percent had anemia and 15.2 percent reported having insomnia. Several important connections between the two conditions were identified:

The new links between iron deficiency and sleep problems mean that doctors must consider the possibility of anemia in sleep disorders such as insomnia. Most treatments for iron-deficient anemia include a combination of iron supplements and dietary and lifestyle changes, which can also be beneficial to better sleep. In fact, many of the recommended iron-rich foods which help maintain healthy iron levels in the body are also healthy choices for achieving better sleep. These include consuming more dark leafy greens, nuts and seeds, legumes, and grass-fed meats in your diet. A variety of fish containing omega-3 fatty acids are also rich in iron. Since these particular fatty acids are important to supporting sleep, eating more fish can benefit both conditions.

The bottom line? Sleep disorders and anemia are quite common for women and men, but women suffer from anemia especially so. If you’re experiencing insomnia or other symptoms associated with either condition, it’s best to see a doctor or sleep specialist to get to the core issue and get treatment.

Schedule a consultation with a sleep specialist.